Today, Google announced that they had acquired Owlchemy Labs, a developer of the VR game "Job Simulator", but did not disclose the purchase price. 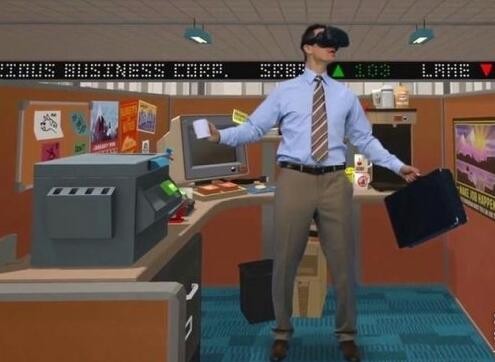 Google's director of engineering, Relja Markovic, wrote in a blog that Google's existing content team will work with Owlchemy Labs to create a new VR experience. And this studio will continue to develop other platform content, such as HTC Vive and Oculus Rift.

Owlchemy Labs has helped many people define virtual reality, and the "work simulator" game has received impressive sales by natural interaction and realistic experience, and by 2016 it has earned more than $ 3 million in revenue. The game's follow-up game "Rick and Morty: Virtual Rick-ality" also debuted in April, giving the player a special experience.

"We are pleased to welcome Owlchemy Labs to join Google today," Markovic said. "They created award-winning games such as Job Simulator and Rick And Morty: Virtual Rick-Ality. These games are sensitive, intuitive and natural, After a thoughtful creation of an interactive experience, they make a great contribution to the sense of participation in the virtual world, and at the same time do humor.

Previous:The Night Scene Lighting According To The Grades Of Major Festival Opened Yesterday In Beijing Next:Together With You On The Streets Of New York To Appreciate Different Perspective Think Wide Screen